We would like to welcome to this World Heritage town. Our Easter is one of the most important weeks of year. One of three local person from Ubeda belongs to some of the 19 brotherhoods that are on the streets (mainly in its historical centre) from Easter Sunday.

If you will be with us one day, a couple of days or the entire week, just enjoy, walk around the streets, get lost in the narrow streets of the down Centre and when you listen to a drum or a trumpet follow the crowd and feel yourself at home.

It is highly recommended to know the ancient history past that Ubeda city has. 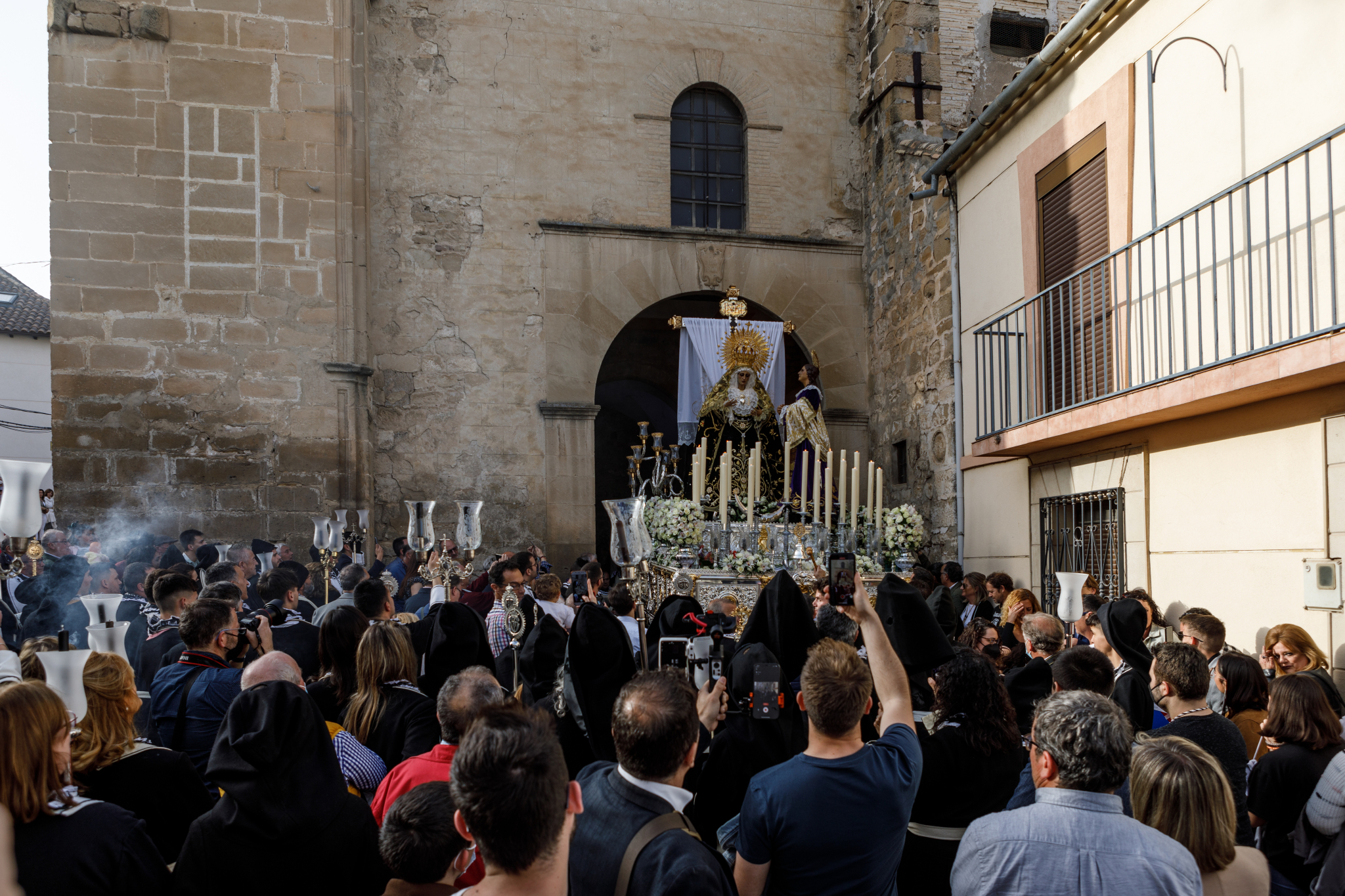 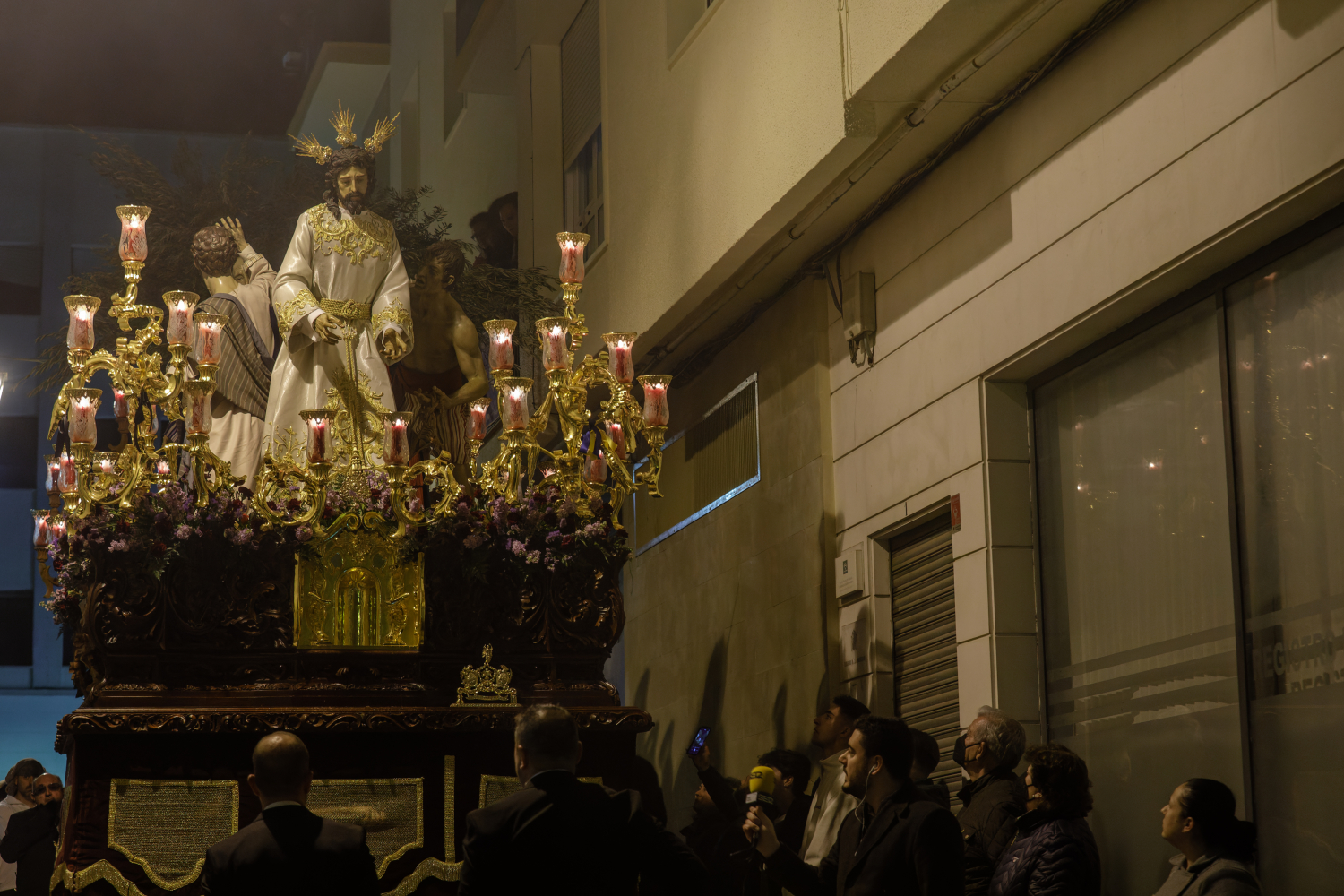 The first settlers of Ubeda are from Pre-history, when during the Copper Age and Bronze Age, different cultures lived in the today so-called “Barrio del Alcázar”. There are also remains of the Late Roman and Visigoth period, which suggest the existence of a small nucleus of population dependent on the Roman colony of Salaria, known as Úbeda la Vieja.

In search of exchanges, the Greeks and later the Carthaginians arrived in Úbeda, the latter being defeated by the Romans after long wars. Under the Roman Empire the city would be known as Bétula (Baetula). Nonetheless, Úbeda acquires its true identity as an important nucleus of population in Arab times.

It is founded by Abderramán II (822-852), who called it Medinat-Ubbadat Al-Arab (Ubeda of the Arabs). Due to its handicrafts, trade and agriculture it became one of the most important cities of Al-Andalus. Its enclosure contained more than 35,000 hectares

The city is conquered by King Ferdinand III, the Holy One, the capture of Úbeda gave way to the coexistence of different cultures, the Arab, Jewish and Christian, a decisive factor in this period is its important geostrategic value, Castile), causes the Castilian kings to grant him numerous privileges and concessions, such as the jurisdiction of Cuenca.

The wealth and splendor that Ubeda reached in the sixteenth century came especially determined by the presence of an increasingly powerful nobility.

The sixteenth century will be the period of maximum splendor of the entire history of Úbeda, which experienced an important economic development by the increase in agricultural production and diversification of the craft industry. In addition, the economic development took with it a demographic increase, reaching the city a population of 18,000 inhabitants. During this stage they emphasize the presence of illustrious personages that would leave mark in the history like San Juan de la Cruz.

In this century, members of the nobility of Ubeda participate in the highest positions of civil and ecclesiastical bureaucracy, with the Cobos Molina family, whose main member, Francisco de losCobos, will hold the position of secretary to the emperor Carlos V.

Other members of his family, such as Juan Vázquez de Molina or Diego de los Cobos, also follow his steps and leave in the city the most important architectural works of the 16th century in Úbeda, made by great artists of the time such as Siloé, Vandelvira, Berruguete.

In the middle of the twentieth century, the local industry has a strong rebound thanks to the developmental pull, but insufficient to absolve the strong increase of population with an emigration destiny. Slowly, the Renaissance Úbeda is going to reach the current place as a provincial reference, head of the region and as a center of industry and services at regional level of increasing importance. That is why, on July 3, 2003, it is named, together with Baeza, a World Heritage Site. 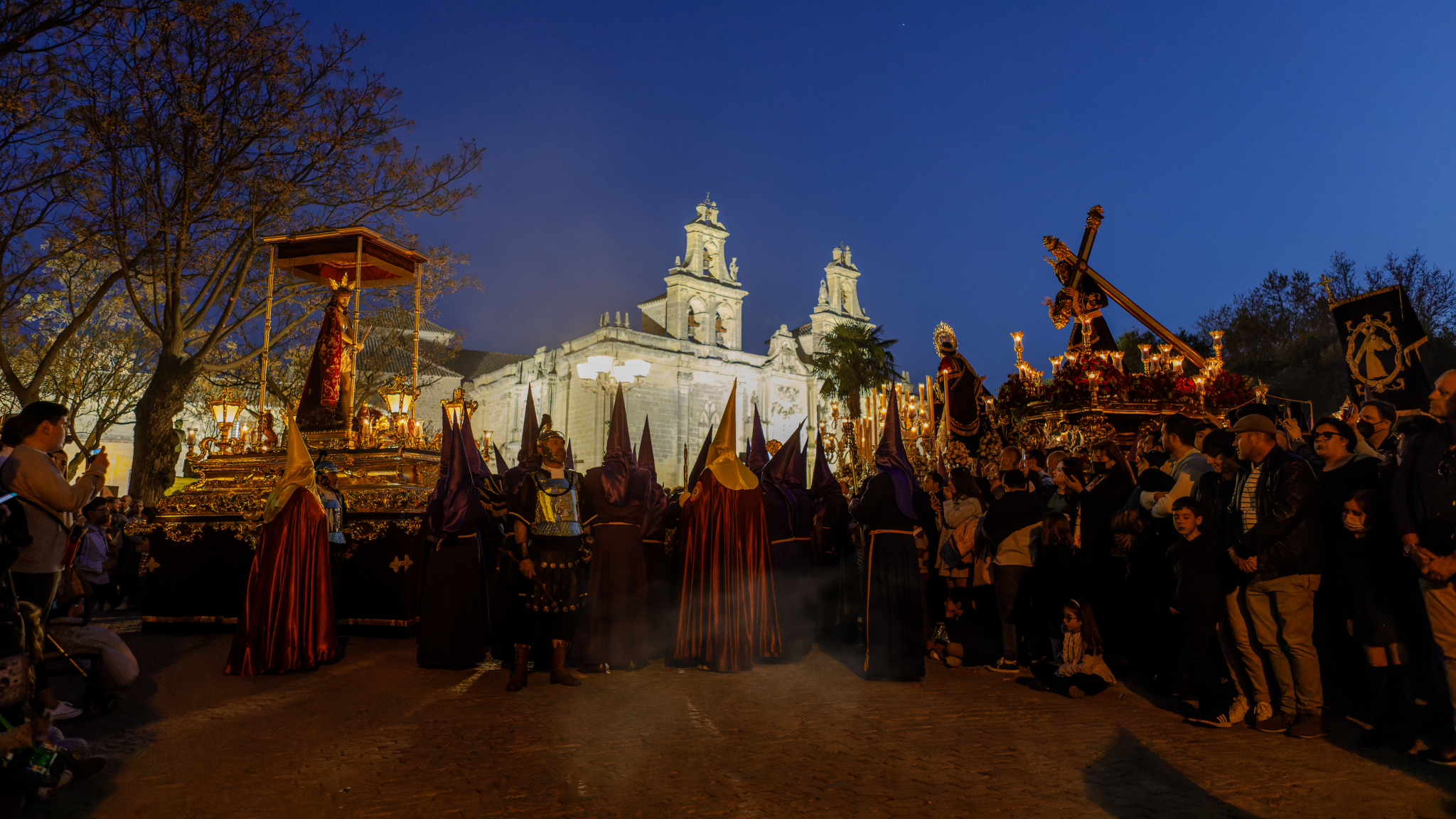